Searching for Jossie: Surface & Underground in the Layered Landscape 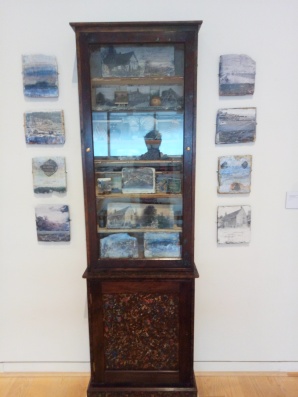 My collaborative piece with the artist David Walker Barker is on display as part of the In the Open exhibition, until 29th September, at the Sheffield Institute of Arts (SIA), Sheffield Hallam, Cantor Building.

It draws on the histories of erasure and resource in the moorland communities of Langsett and Midhope, ten miles north west of Sheffield, which were transformed by the construction of several large reservoirs that drowned farmsteads in the valley. How does one balance affective loss against municipal need? What happens to the social-ecological dynamics of such a contested landscape? Between the interstices of this vast topographical transformation, though, we have also been seeking an older erasure: the “Jossie Cabin”, a shepherd’s hut that stood on Stanny [stony] Common, just south of Langsett Reservoir. Joshua “Jossie” Sanderson, an eighteenth-century shepherd, was last heard of in a 1930s note by Sheffield rambling activist Geoff Ward, in the Clarion Rambler’s Annual that he edited, along with a fuzzy picture of the ruined shelter. My poem, which has emerged from this collaboration, is entitled R/S Res. It interrogates what I see as the poetics of reserve and resource in this complex, layered landscape.

All free, and the whole show is great! Tons of amazing work by: [deep breath]: 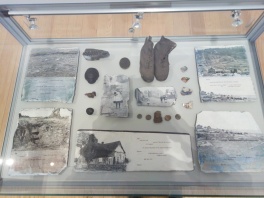 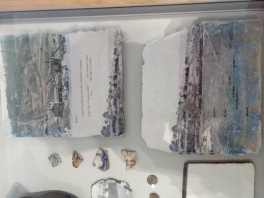 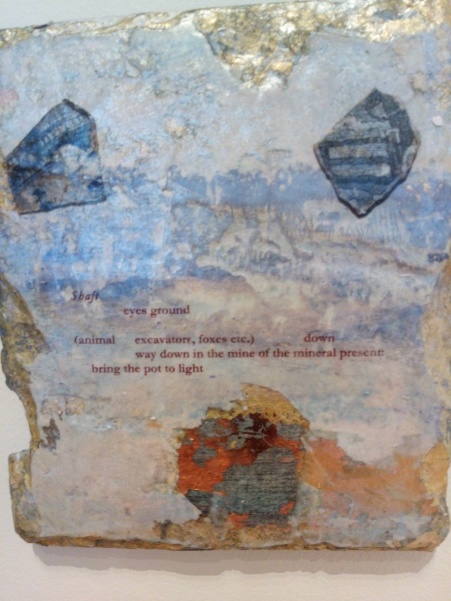 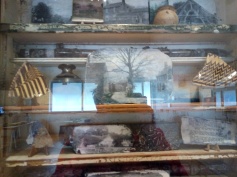 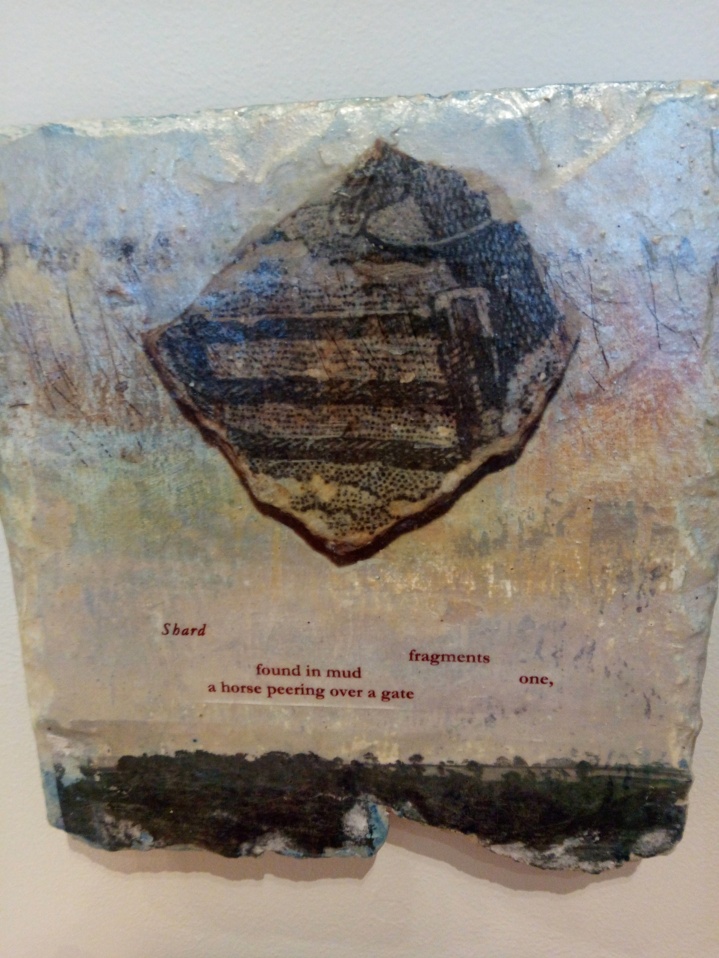